Your shopping cart is empty.

Enter your email address below to be notified when this product comes back in stock.

You have of this product in your cart.
View cart Checkout
User rating (1)

The first new, permanent addition to Ardbeg’s standard range for over a decade. An Oa takes its name from The Oa Mull, a rocky peninsula located in the southwest of Islay. This peninsula serves to protect South Islay (where Port Ellen, Lagavulin and Ardbeg are found) from the worst weather extremes of the North Atlantic.

As such, Ardbeg decided to name this gentler, more approachable whisky after this protective peninsula. Whilst slightly more drinkable than other expressions in the Ardbeg stable, this whisky remains distinctively Ardbeg.

Unquestionably the greatest distillery to be found on earth.Jim Murray

This whisky has been matured in several different cask varieties, including virgin charred oak barrels, former Bourbon American oak casks, and sweet sherry Pedro Ximénez casks. The various whiskies then spend a period getting to know each other in Ardbeg’s newly established “Gathering Vat”, which ensures a full integration of flavour and well rounded character.

The whisky benefits from being bottled at the higher proof of 46.6% ABV, and without chill filtration.

An Oa is another top-quality release from one of the distilleries on Islay. As to how to pronounce the name? Well we’ll let the folk at Ardbeg show you… 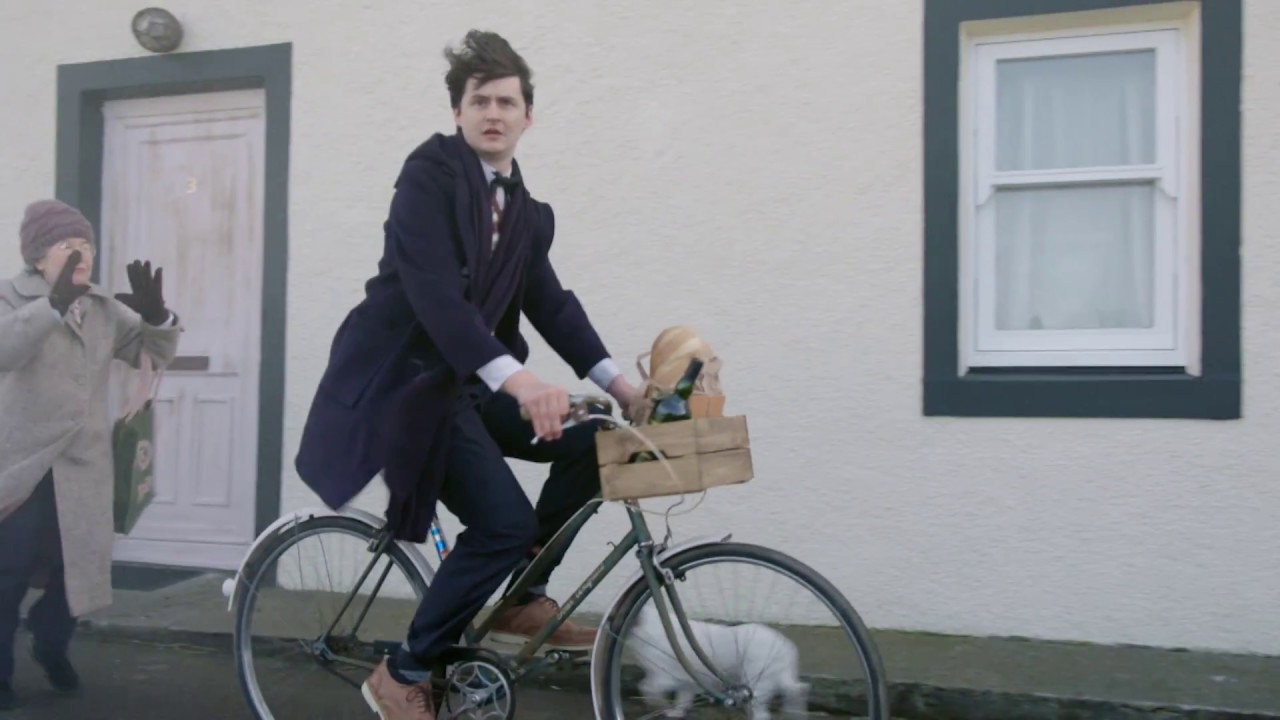 You forgot to write a review!